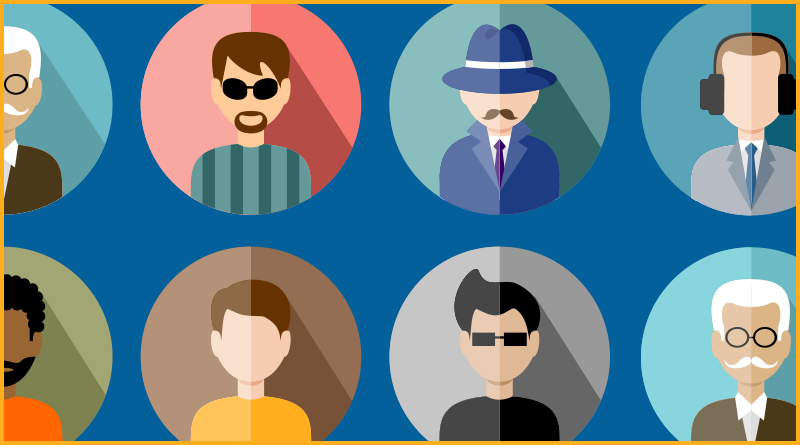 I am a man. Something I quote to myself overtime I need to do something I don’t want to do. You know. Change a poopy nappy, walk the dog in the rain, socialise, get up in the morning. Live. You know the deal.

I hate these stereotypes. So much so, that a lot of the time, personalities of this type quite frustrate me. But that probably doesn’t come as a surprise to anyone. I think once you hit that social status of a ‘mans-man’, every other type of man either becomes weak or a lesser-person. It especially annoys me when men try to dictate in front other other men what should and should not be done.

Take parenting for example. True life story. I was at an event recently, I’ll refrain from getting too specific so as to not offend anyone, as the hosts and everyone else is completely innocent in all of this. But at this event there was a mans man. Let’s give him a false name. Butch. I’d never met Butch before, but within ten minutes of introducing himself to the group of guys at the event, and found my peers to hang with – he had made sure his Tough Mudder time trial score, love of meat and obsession with big beer bottles were publicly known. I don’t have anything against any of those things, but it’s when Butch started to point the finger at me, he lost my respect. A bit later in the event, Butch pointed me out from the group. This is always a bad move. Never put an introvert on the spot. You get one of two reactions. One: a hideously inappropriate response or, two: a blank expression and an excuse to leave immediately.

Anyway, back to the story. Butch pointed me out. You see, for the last 30 minutes or so, I had been sitting with the mums and kids of the event so that I could spend time with my daughter. Something I jump at the chance to do. Especially at weekends. As it happens, the kids were watching one of Disney’s latest (film) releases – another bonus of being with my daughter.

Eventually, after realising I was outnumbered by mums, I thought I should go and do my duty and visit the other guys, as social convention would dictate. Upon re-joining the pack in the adjoining room, the now-alpha male (Butch), was quick to address my absence with a ridicule of my most recent actions. Butch started off by laughing that I lasting as long as I did with the mums and kids. With a smile, I explained, I actually liked spending time with my wife and daughter. I know. Shocker. But apparently this isn’t allowed for alpha males as he seemed to get agitated by my response. Like a baboon turning to reveal his red bum, Butch shifted his stance and folded his arms. “What were you all going in there?” – He exclaimed. I told him that they’d put on a cartoon, to which his only response was “Ah, so that’s when you decided to leave?”. I squinted with a sudden realisation that me and Butch were literally polar opposites in personally. “No, I really enjoy Disney movies – most kids movies actually”. I then went on to explain that my wife and I’s first date away from our kids was to go and watch a Pixar movie. That’s when he realised there would be no further common ground on which to base discussion. There was no closer, it was just a sudden switch to other (more worthy of his time) men. I was dead to him for the rest of the event. Which is fortunate because all sense of common ground had gone the same way as his manors.

I laughed it off on the journey home with my wife. But it did make me wonder the kind of fatherhood his kids received, if any. I’m probably wrong, I’m sure Butch is a really nice guy. But it illustrated to me something very important in my own parenting. Fatherhood is essential for a kid and it’s such a pleasure to be one. I don’t care if it’s the ‘manly’ thing to do. Or if social convention dictate that I act like Butch in front of my girls. They need to see that it’s ok to be who you are. Not a carbon copy of what society indicates. There are things that only a father can impart to a kid. But social convention need not be one of them.

So when my children grow up, they won’t know a father who is a ‘mans-man’, or that of social expectation. They will know a father who is his own man and is always present for them. Come Pixar favourite or horrific kids show, I’d sooner spend time with them than blending in with Butch and the mans club. Give my time with my family every time.