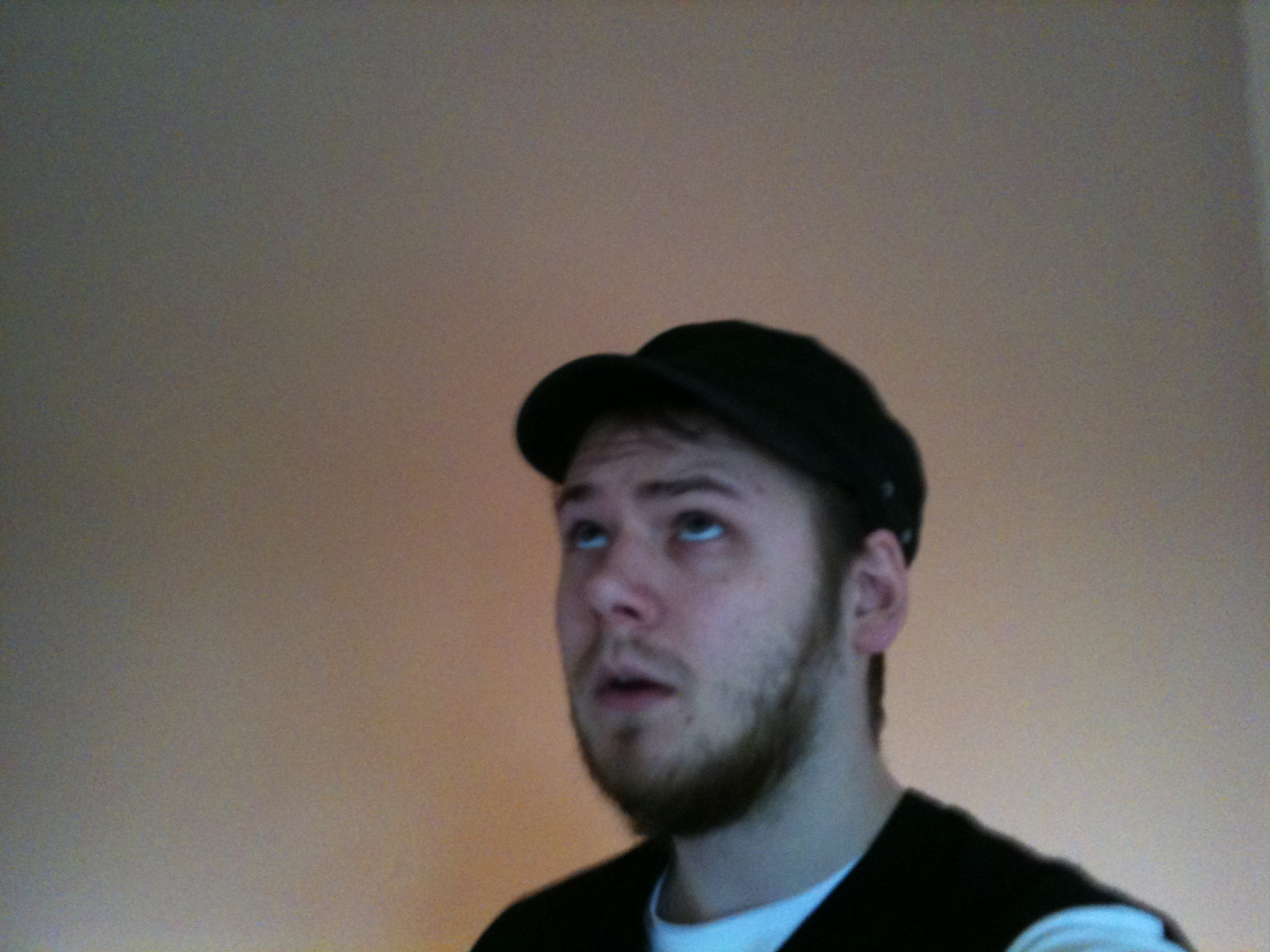 I can’t promise to answer those deep, theological questions – but I can try and explain my reasoning behind what gets posted on this blog. And I guess the best place to start would be the beginning. When I started my blog. Back in (insert year here if you know it).

I always liked to think up stories. While my other friends would be blowing up spaceships and X-Winging around the room with their toys – I would often stop and consider the next part of the story that was being created. So I guess that was an early sign that I was a nerd. And nerds often tell the best stories. Am I saying I tell the best stories? Well no.

But I must point out – my X-Wing was made of Lego. Which is awesome.

So the reason I write in story form most of the time is because I have a short attention span. I like that even though these blogs can get pretty long – they try not to become boring paragraphs of meaningless text. I like the idea that the reader has no idea of what to expect next. Twists and random inserts are my favourite. Ah! You thought you were going to get one then didn’t you?

The trouble now comes with finding twists that people don’t  see coming. With the likes of TV shows 24 and FRINGE stealing all the great plot twists – what’s a boy supposed to write about?

That’s where everyday life comes in. When I started writing, most of it was from the imagination – but some of the more solid details came from experience and events that actually occurred in my life. I wrote a book in my teens that expressed the difficulties of being a man of faith in a world that didn’t want to hear about it. But I couldn’t write out of pure experience – I had to write it with explosions and mysteries, for my own sake! And I guess it was then that it became apparent that I didn’t need to write facts as facts were. When I put pen to paper (or finger to keyboard) any adventure could take place. And because of the nature of the experiences that these stories were based upon – there would still be an underlying moral or experience hidden within the book (or blog). It was these that often made things more interesting to me. I can go back and read my early blogs and see the underlying struggles and victories I had accomplished by that age (other than saving the world more than once or twice). 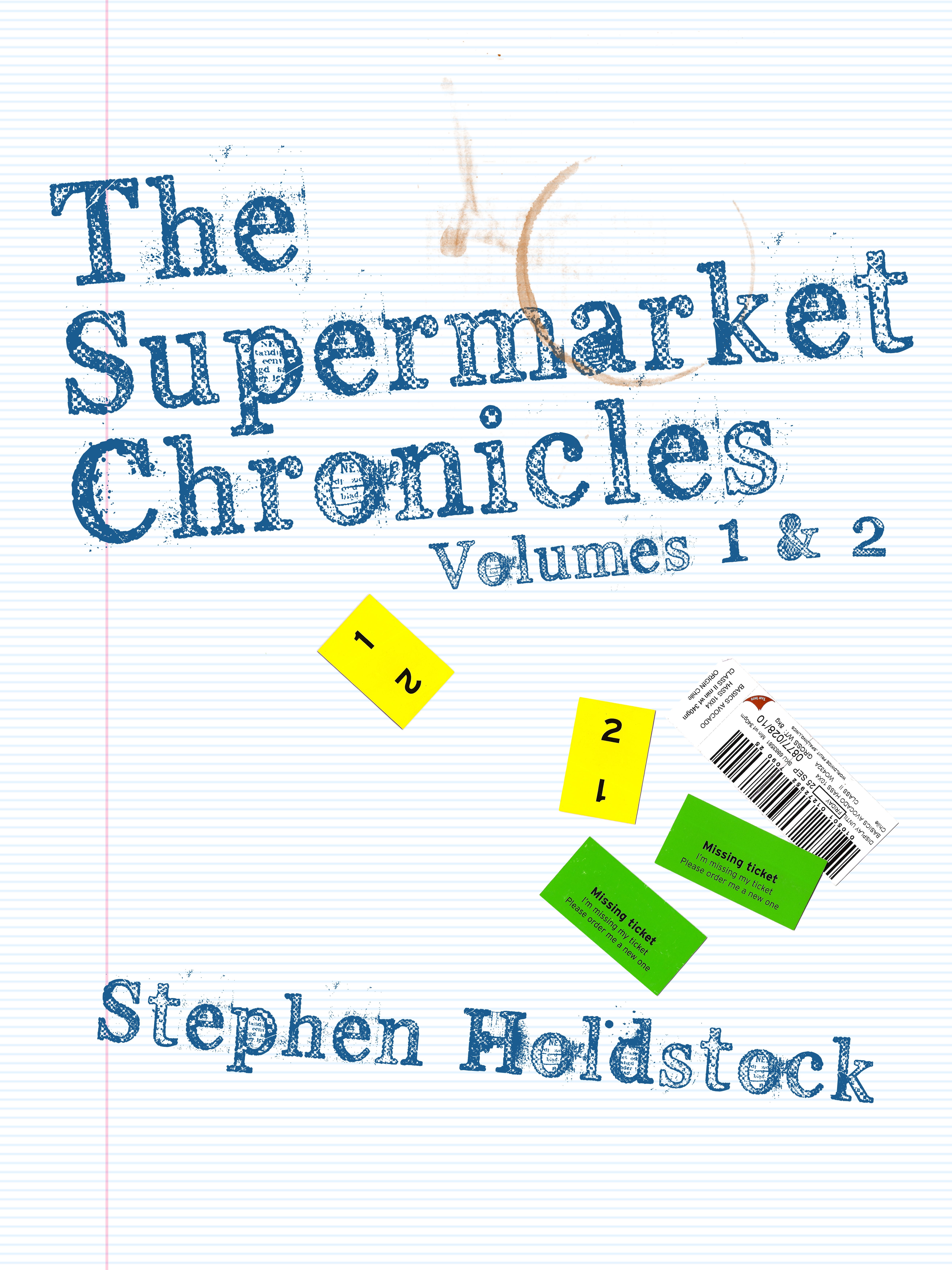 When I started my Supermarket Chronicles – which now have a few followers (thanks guys, I’m honoured! Honestly, thanks for reading!) – they were an outlet from my everyday life. I would make it more seasoned and tangy, though. It was a way of releasing my true feelings for real people in a made-up world. It was an artist’s interpretation of the world I belonged to.

And as a result, they served a very valid purpose for while, at least as long I was a part of that scenario. But since then, I have moved on. And through digging the blogs out and thinking them over – I have realised there are so many stories since my Supermarket days that have never been told. And for that reason, I decided to conclude The Supermarket Chronicles. These stories depicted the true essence of the emotions I felt over my time there – but now I can move on to a new story. A story of where I am now. Who I am now and what I’ve done in the gap between then and now. I’d like to think that these stories will be fuller and deeper than supermarket Chronicles. With no restrictions to my life – I really can take this blog to places it’s never been before. For me, the more exciting, magical and heart-warming the stories are – the better.

What’s the point? Some people say. I recently had someone who wanted more about the actual content of my life but not so much the airy-fairy fruitiness that was spread so thickly over the stories. And I guess that’ll happen sometimes. But the reason behind the fruity-meat is something I’ve touched on before…

If I am the only person who ever comes back and reads these blogs, I don’t mind, but I want to be entertained!

So in conclusion: Stories make up who we are. Stories help us remember things in a more colourful way. Take a look at stories and if you look really closely, you may just see some of the true events that contributed to finished product. And if you let them. They can make your world an even brighter place to be.

So this marks the start of a new volume of stories in my life called “A Story Of Colour”.
I’ll write with heart, soul and colour. Feel free to join me on this journey – you’re always welcome.

Here’s to the future of stories from the past to make the present even better.