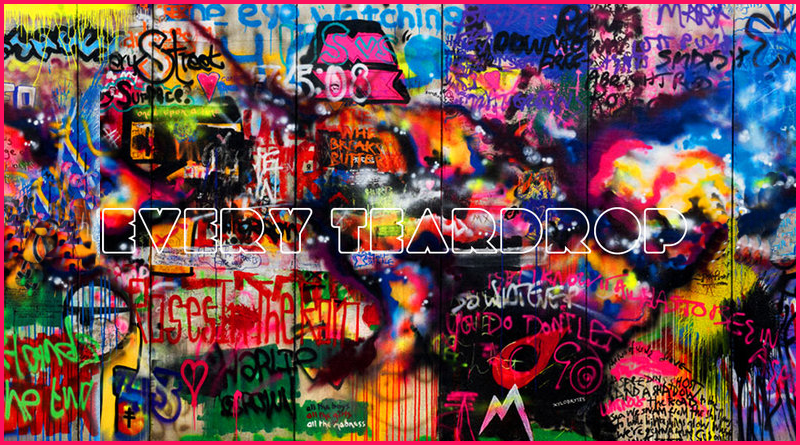 This is a truly honest post from the depths of where I am currently at. Judge me or don’t judge me – that’s your lookout, but I need to write this. For me…

It’s no secret that a baby’s crying can be quite a racket. They can’t help it, much to my recent revelation. Pre-parenthood, the noise would send me into a frustrated groan. Now a parent, the noise makes my non-hair stand on end out of compassion towards the child. Amazing how much of parenthood is embedded within us and only ever comes to the surface once you become one.

But our second child, a beautiful daughter, struggles to settle. It’s not her fault. It’s nothing serious and she’ll grow out of it. In the meantime, though, it’s quite an unsettling time to be a parent. When a baby screams, sometimes even lets out tears, it’s all you can do but to try and help. But when your help isn’t enough – what do you do?

Sadly, my fatherhood isn’t as good as my wife’s motherhood. She is incredible. And 9/10 times she can settle our daughter where either I fail or was too exhausted to do so. But she pushes through the exhaustion and somehow finds strength where there is none. She is amazing.

But what of that tenth time? When neither of us can settle her? No nappy change, cuddle or feeding is enough and the crying is utterly unbearable. Compassion turns to despair as the screams begin to take their toll on both of us. That’s the crucible where character is tested like it’s never been tested before.

My wife despairs. But she holds it together. I credit her for those situations. She is incredible. She deserves so much credit for the things that the world never see. Especially when paired with my reaction to the very same scenario. You see I, on the other hand, have a far worse response. It’s the Ostrich approach – head in the sand. It’s a fail-fail scenario but it’s become a darker side to my personality that only seems to veer its ugly head at the most crushing and testing moments of my existence.

The truth is, this just isn’t good enough. It’s not what I was made for and it’s not what I suck air to be. But how can one battle an urge to flight, when that fight is just another thing to flee from?

A few weeks back, I wrote a post called ‘The fight‘, and this post is just a reminder to myself that a blog post doesn’t mean a change of heart. It just means a public statement of desire for self-improvement. And usually a declaration of change is followed by a whole set of obstacles that will come thick and fast. I don’t know if that’s a life rule, a bunch of demons or simply the result of character change – but one thing I know more than anything is that the fight is worth the grind.

The urge to dig my head in the sand at the toughest moments, the need to shy away from the hardest parts, the selfish desire to fade into the background amongst the noise of the situation. I love the artwork that Coldplay produced for their song ‘Every teardrop is a waterfall’. Especially because it’s quite hard to read. That’s why I chose it to depict this post. Notice how the title is barely there, amongst the louder-brighter colours. Drowning out the teardrops. But this is my resurgence to the attack on my personality to flee. Let the situation scream, I haven’t waved the white flag yet.