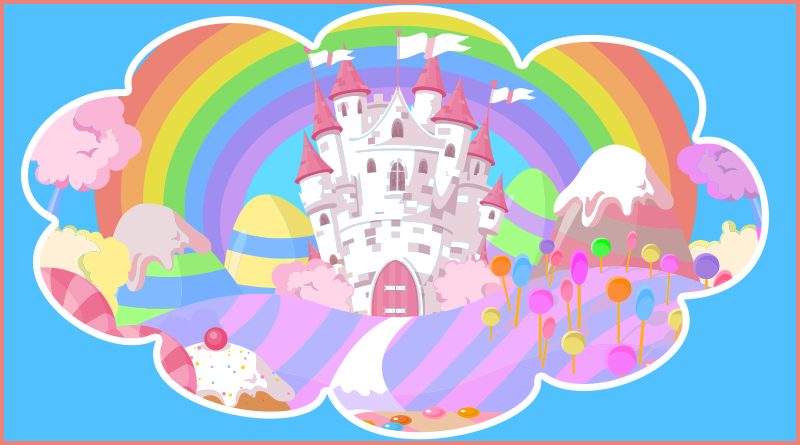 I think one of the strangest things for a non-parent to understand is the watching of a child sleeping. I mean even typing now, to me, just sounds creepy. Why would anyone want to watch their child sleep? We all know that no-one looks their best in their unconscious-REM-cycling-mode, but somehow that doesn’t matter as a parent. In fact as a parent, this is one of the greatest parts of the day for me. Let me explain…

They grow up so fast. – the catchphrase of every parent with kids over the age of five. In our case, we had a very literal case of this. Our 1-and-a-something-year-old outgrew her cot before we could find the time to acquire a kids bed for her. This has resulted in a good few months of bed-sharing adventure with us. As it happens – we now actually do have a bed for her, but due my DIY skills (or lack thereof), time restraints and general procrastination – it’s still in kit form. So for now, our toddler gets a sleepover every night in Mum and Dad’s room. She loves it, obviously. And while it has certain drawbacks – there is something so magical about having her sleep in our bed.

She is one of the cuddliest kids I have ever known (to be fair, I know very few), so it’s like having a real-life teddy bear to hug at night. The only question is who is the teddybear. I’m pretty sure in later life, she will argue that role belonged to me. Not that I mind.

Our evenings generally follow the same routine. Getting her to sleep is the first challenge, as every time she see’s me, she assumes its play time. I’m not sure if she thinks I’m the aforementioned teddybear or a walking climbing frame. But she plays games to avoid sleep and while these tactics don’t work on Mummy – Daddy on the other hand… let’s just say I’m the weaker one here. It’s all I can do but to burst out laughing when she starts to open my eyes while I pretend to sleep. That, try and obtain any device of technology that we leave hanging around or she’ll slap my mildly-podgy belly repeatedly to her absolute audible delight. It’s these fun times that have resulted in her third and fourth words (following Mumma and Dadda): iPad and Olaf. Needless to say, you can see what she likes to watch on my tablet… (Frozen, for those who don’t know). Yes, she’ll find anything and everything to interrupt the gradual descent into sleep. But once she finally does go to sleep, there is a new sense of peace that comes over the room. And parenthood steps into another level.

It’s not just about the quiet. But the action of being a parent turns from a doing into a feeling and emotion at that moment. No more desperate dives to save a fall or force-feeding fruit. Instead parents get to watch their child and are reminded just how blessed they truly are. The imagine pink castles and sweet forests – we get to watch them smile at their dreams.

Our evening usually follows us slowly slipping away from the bedroom to spend the evening elsewhere. But then comes the return. Coming back to bed for us is incredible. To walk in a room and hear her heavy breathing as she dreams about all her accomplishments of the day gone-by. To see her beautiful smile on her face, the hilarious position she has somehow manoeuvred herself into and to be astounded by how big a percentage of a double bed a small toddler can occupy when given the chance…

And then, yes, I admit – I watch her sleep. For about as long as I can keep my eyes open that is. Who know’s what she’s dreaming. But to think of the huge potential on her life. What her future friends, her future education and career, her future family, her spiritual future and her future with us. And if she sometimes stirs in the night, to hold her hand as she drifts back off to sleep in reassurance is one of the most incredible feelings I have ever felt on planet earth. My heart truly melts.

But all this to say that when you see life through the shut eyes of your own toddler, there is a level of perspective that isn’t accessible any other way. And somehow, no matter what the day held or whatever the crisis that arose, when my girl sleeps and I see her smile at her dreams – everything is right with the world. And that’s good enough for me.