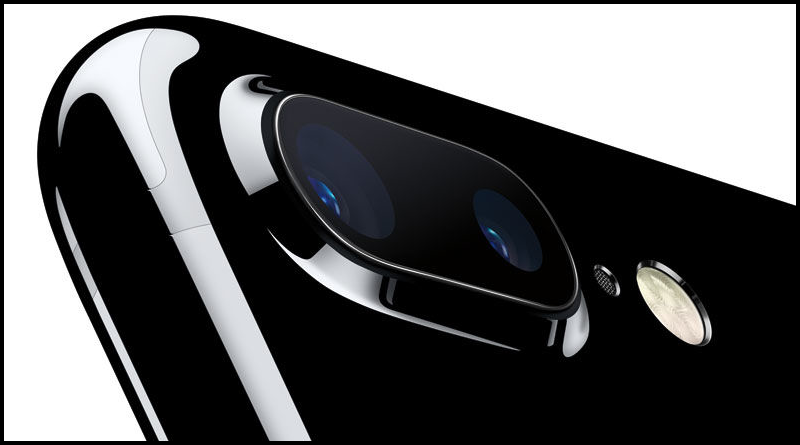 Without question the most controversial technological smartphone announcement every year is that of Apple’s iPhone. Perhaps it’s just because it gains more media attention than all the gene-splicing technology, but I digress. The Android users get on the aggressive high-horse, while the Apple users get more defensive than a grizzly bear protecting her cubs. It’s just such a magical time. This year, especially, with Google’s release of yet another competitor to the market, the Pixel. Not the best year for Apple to hold back on features with their latest release. At least, so I thought…

It’s no secret, I have been pro-Apple for some time. I’m not as much a fan since the devastating departure of Steve Jobs who, essentially, was Apple. Since then, their products haven’t met the same standards or reached the cutting edge technological advances we’d all grown to expect. THAT SAID. I still choose the iPhone over Android-based smartphones. And it’s really simple why. I want my device to be produced by the same company that produces the software. And I want them to have had time and experience in doing it. I’m not about to go down the Apple vs Samsung vs Google vs Anyone Else debate, because frankly, everyone has already made up their minds. Apple lovers will always go Apple. Samsungites will also go for highly flammable devises and Google users will always go Google. No amount of reasoning or debating will change that. So I’m not going to bother. 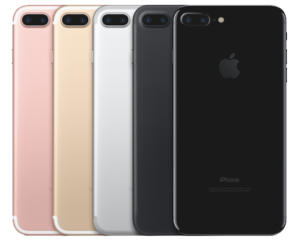 But, with this in mind, I wanted to give my two-cents on Apple’s latest iPhone range. The iPhone 7. Critiqued by most to be the iPhone 6s minus the headphone jack, I wasn’t holding my breath for this announcement and certainly wasn’t planning on ending my mid-term contract to get a new handset. But Apple managed to convince me otherwise.

I loved my iPhone 6s. It wasn’t perfect and it wasn’t everything I wanted it to be. But it never let me down. A lot of the software features that came with iOS9 were best utilised in the iPhone 6s, make the software even more exciting to use. So I had little intention of purchasing the iPhone 7. At the time of purchasing the 6s, I also had no desire to go for the new screen size of the 6s Plus. The 6s Plus took apple into the Phablet market (real term, seriously. It means somewhere between a phone and a tablet. True story. Google it) and something I was never really sold on.

Then came the 7 and the 7 Plus. And the 7 Plus’s camera. Statistically probably not the best lens or camera on a smartphone (not hard to believe, when you consider that Samsung actually produce stand-alone cameras as well as phones), but coupled with Apple’s iOS, this camera has some serious scope. As illustrated on their keynote presentation when it was announced, the photos produced by the camera could easily be mistaken for a genuine digital SLR camera. Better still, the phone had an optical zoom of 1x – 2x, something no other smart phone has achieved without rotating or protruding lenses from the back of the device.

Now seriously considered getting a 7 Plus, I started to look at some of the other specification. It’s worth noting here, that some of these features would have been gained had I simply upgraded from the 6s to the 6s Plus, I realise that. The only real advantage of the 7 Plus over the 6s Plus is the camera and battery life.

But the Plus devices suddenly jumped out as viable options. Needless to say I got one. And I am well over three weeks into this device. I can safely say, I love this phone better than any other phone I have had before. And that’s saying something, I’ve had tons!

The pocket test was the one I was most scared of. How would the larger-than-life iPhone fit in my jean pockets. I can’t vouch for those people who (inexplicably) enjoy the jewel-claustrophobic skinny jean, but I can speak for a normal-jean wearer. And the phone fits comfortably! The battery life is insane (for a smartphone). Sometimes coming in at 50% at the end of a busy day. Closer to 20% on days where I use the camera a lot. But still. Beats my previous smartphones by a mile.

The obvious benefit is the screen size. And for someone who hates texting nearly as much as he hates calling people, this truly is a lifesaver. I’ve always said I would prefer buttons to touch screen any day. I was brought up on that. When I texted in school, I could do it beneath the table whilst intently pretending to listen to whatever dribble the teacher was droning on about. All because of buttons and the ability to click. But this is, by far, the closest I have got to being ‘comfortable’ with the touch-screen keyboard. But while we are on buttons. Let’s talk the iPhone home button.

The iPhone home button has been around since day one. And so have the problems. Ever taken your phone to a beach? One grain of sand can be enough to spell the home-buttons’ doom. Even over-use of the button can result in its destruction. So the gradual move towards moving away from it seemed almost an inevitability. With the iPhone 7, it finally happened. But you wouldn’t notice its absence, the 3D touch sensor, much like that behind the screen, coupled with a small vibrating socket behind the button and finalised with a noise of clicking will have you believing there is still a button there. It’s quite surreal actually. But it’s the beauty of having a button… without the risks of having a button.

So coming back to the camera. In my eyes, there is no point in a digital zoom. It’s something you can achieve better in photoshop, so why bother cutting out more of the photo in the moment? I’ve been waiting for the day when Apple added an optical zoom to their phone cameras. And this is that moment. And it’s beautiful. Sure, it’s only a 2x zoom, but it’s amazing how much of a difference it makes. 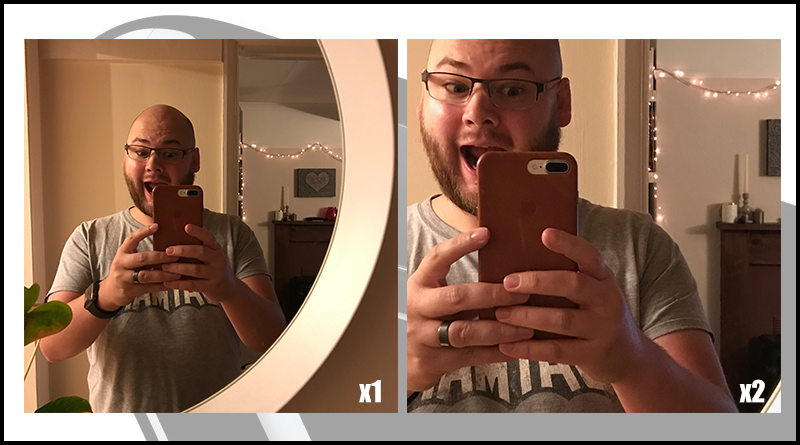 And then there are the negatives to the phone. There’s no headphone jack! According to Apple’s competitors along with the everyday media, this signals the end of the world. How dare Apple remove such an important part of its device? Well. Thing is. In late 2015, I purchased a £30 pair of bluetooth headphones (they’re awesome, but the way). So when Apple ditched the jack. It didn’t bother me. And three weeks in, I haven’t once needed it. Shocker. And that’s coming from someone who walks the dog to music twice a day. Bluetooth headphones. They win. Sorry classic jack.

Needless to say I love my new phone. And I know people will always have a thing against Apple. But if you can look past the politics and actually think about the device as a whole. It is a big deal. And it does work perfectly as, in my opinion, the best phone on the market. And that’s including the Pixel.

And hey – if the 7 wasn’t all that you wanted it to be. Wait another year. The iPhone has its tenth anniversary next year, so I’m pretty sure all the snazzy features are being canned until then. Wireless charging, I’m talking to you.

Or if this whole article bummed you out, here’s one about some really REALLY stupid iPhone users…. http://www.geek.com/culture/gullible-iphone-7-users-drill-holes-into-their-phones-1672211/