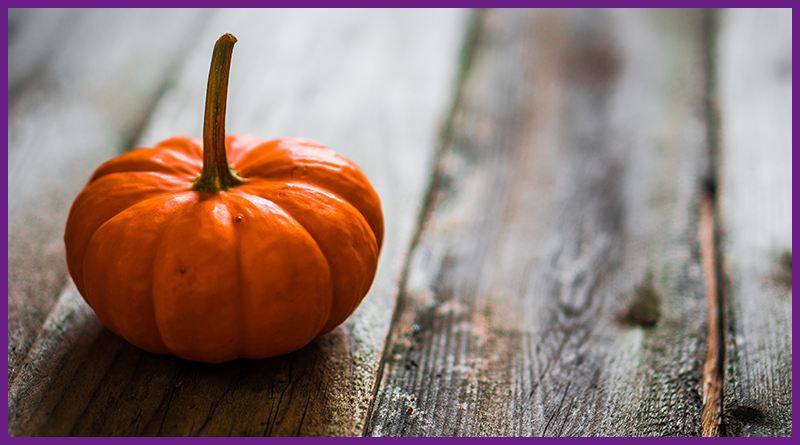 As the night draws to a close, Halloween concludes for another year. The kids return home to stock-take their loot from trick-or-treating, the elderly finally breathe a sigh of relief and the supermarkets start reducing their massively over-stocked Halloween aisle to make room for Christmas bumph and fireworks stands. And after a day of resolving myself that I will *finally* get around to writing a blog post about this particular ‘holiday’, here it is.

I say finally, because often I will hope to post something. I’ll have the concept, the passion and desire to write it. But time just slips away. And that happens a lot for this blog. And actually, just about every Halloween. So here I am, perhaps a few hours too late, but I’m determined to finish this one. And here’s how this post is going to start, and end. I hate halloween…

Let’s be clear from the start here, I am follower of Jesus and part-and-parcel of that belief and conviction comes certain life standards that I like to think I uphold to the best of my ability. But my feelings about Halloween don’t stem from that. They stem from somewhere very different.

I have often dubbed myself an introvert, and in most scenarios it’s pretty evident. The more intellectual among society put many people with higher IQ’s (sadly, not me) or people with introvert tendencies (me) on a measurement scale similar to that of an IQ. It’s called EQ. Or emotional intelligence. This, I think, is a good lens through which to analyse my dis-taste for the ‘scariest of days’.

Anything that I fail to understand is admittedly already at a disadvantage in appeal to me. And Halloween is something I truly do not understand. Don’t get me wrong, I have tried. Let’s start with the modernisation of it. Yeah, yeah, we’ve all heard the origins of Hallow’s Eve and all that. But the history of the event is almost irrelevant. Because it’s the the modern take on the event that’s what grinds my gears.

I am also aware that Halloween is quickly becoming one of those ‘things’ that we can’t talk about freely. You know ‘free speech’. Like talking about gay marriage, God or politics. It’s all fine to talk about. As long as it’s the same opinion that the media tells us to have. And heaven forbid that we DARE to have our own opinions. SO let me just say, it’s ok if you like Halloween. But just don’t tell me I have to. I have a low EQ and I won’t take it well. As you’re about to find out…

Halloween is big in America. In fact America are fantastic at doing things big. Just visit an American Maccers. So much so, that it’s in everything. Sitcoms now have Halloween specials, films include the event where it’s just considered a major holiday and now that’s just part of the norm. Halloween is just as big as Valentines now. Perhaps bigger. And now us Brits want a part of the action. Fuelled by the major supermarkets that stand to make big-bucks and emphasised by the British media – Halloween is making its mark.

And here’s my beef with it all. Christmas encourages giving, Easter is about New Life, Valentines is about love, for the Americans Thanksgiving is about… well… being thankful. What exactly does this zit on October’s face actually bring to the table?

Let’s seriously break it down. What are the elements of Halloween? Dressing up. Ok that’s cool. Christmas has Santa, Easter has the Easter Bunny. Dress up, sure. But dressing up with the sole purpose of scaring people? What’s the logic in that? You know who else does that? Terrorists. Bank Robbers. To name a few. Perhaps I’m over-generalising. Or maybe it’s a bit true.

Ok what else? Trick of Treat. Or, as I like to call it, Ultimatums for kids. “Give me sweets or I’ll egg your house”. Brilliant thing to be teaching the kids. I’m all for rewarding charities with change when they come carol-singing. But the last thing I will be doing is rewarding some spotty teenager with free sweets because they came to my house and demanded it. I’ve heard to ‘it’s a community thing’, ‘the kids love it’, ‘where’s your communal spirit?’. No. Sorry. I walked the dog this early evening down a road that is highly populated with the elderly. Every other house had a ‘No trick or treaters’ sign messily taped up against the door. More often than not, they close the curtains a fear people coming to the door.

It’s not just the elderly. My low EQ puts me a 0% patience when anyone rings the door bell past 5pm unless previously arranged. Why? Because a visitor sets the dog off woofing. And the dog woofing wakes the house. Waking the house while I’m trying to put the kids to bed makes me mad. And after a day of hard work, the last thing I want to do is re-settle the house. Am I the only parent who thinks so?

Pumpkin carving is quite fun, and can be harmless. But it’s annoying Halloween seems to have hogged this hobby, when in actual fact, it’s more of a general Autumn event and just so happens to co-inside with the time of Halloween.

So in conclusion. If you like Halloween, that’s fine. I don’t. Contrary to poplar opinion, I have a happy soul. I don’t like seeing dead animals, unhappy conclusions to films, blood, guts or scary movies. After seeing these things, I get quite down. So I will refresh with a healthy does of family time in front of a happy sitcom. And I like it that way. It just happens to be one area that I have a slightly higher eq in. Perhaps. I don’t want to get completely devoid of sentiment or emotion. And I think that desensitising a soul by submerging it with things that make the heart jump – it’s just not logical.

*But Sholdstock, you watch The Walking Dead*. I judge my media by the same principle that I judge this ridiculous festival of fear: how does it leave me feeling afterwards. When I walk down the Halloween aisle in Tesco, I nearly throw up. When I see teens dressed as witches and demons, my heart sinks. And when I hear chubby little toddlers screaming down the road “trick or treat”, I dispair.

So how does it leave me feeling? Let me be abundantly clear.
I cannot be happier that this ridiculous excuse for an event is out of the way for another year.
If you don’t come back next year, you won’t be missed by me.