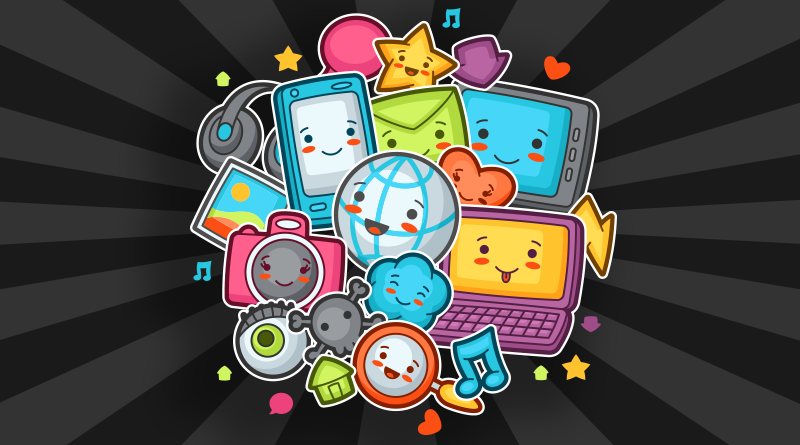 Well that’s just a few of the gems I’ve learned along the way. I hope it helps in the war against clutter! If all else fails, just remember it’ll probably be on Netflix or Prime before you know it anyway!!