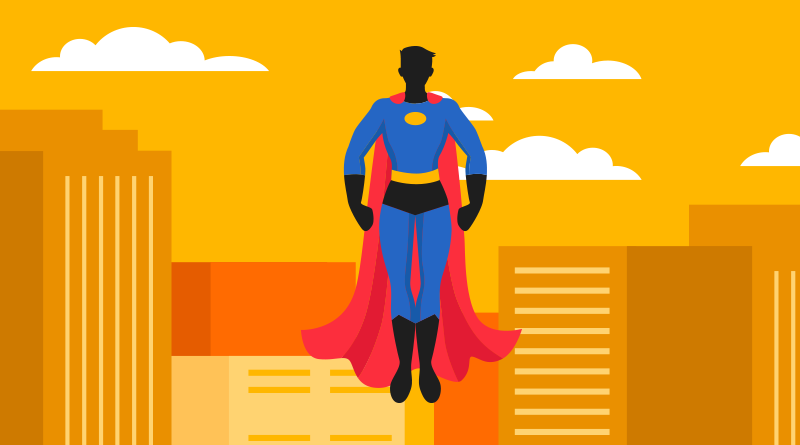 Previously: I cannot believe how antiquated the business world is. We are living well into the second millennium and we are still running on a system built by people in the first one. I hope that these stories may help anyone that reaches the same stage I am now at. Warnings, really. What to expect. And how to avoid them. So, on then, with the Business growing pains (Read full prologue here and Banking Story here).

That’s not to say there aren’t business opportunities out there, because there are. But when these opportunities arise, business principles and instincts are capped and hindered by politics that today’s successful never had to endure. And I think that’s why those who have the resources should support the newer startups.

Here’s a practical example. Coca-Cola. A brand so well dominating that text is instantly recognisable in any language. Their annual revenue $44000 million. So it really annoys me when I see ‘part of a multi pack, not to be sold seperately’ on every multi pack can. Would it really dent their profits so much to allow small businesses to buy in bulk and sell it on – for a profit so small Coca Cola wouldn’t even notice? That’s just one way that the young entrepreneur spirit gets crushed. Perhaps a bit of a crazy example, but you can see where I’m coming from, right?

None of these posts are purely smoke without fire and this particular flame stems from a recent business frustration with Microsoft. This is probably a safe subject as I imagine Microsoft are in most people’s bad books since the recent NHS hack in the UK courtesy of the software giant.

But this problem pre-dates the NHS disaster and, in relative terms, is a lot less serious. But none-the-less, Microsoft’s classic attitude of giving technology a bad name was as evident as ever.

As a graphic designer and person who doesn’t like to update their office machine every other year, I use an apple Mac. This has minimised the amount of interaction I have had with Microsoft of recent years. And over this time, my distrust and frustration with Microsoft has slowly evaporated into almost fond memories of my earlier education. So when I came up against a problem with a Microsoft problem, I almost expected their now-evolved team of 2017 would be ready and keen to help. But sadly, I was wrong. I was quickly reminded of how little Microsoft care about their customers, much less their small business customers.

Without getting into technical details; what started out as a simple problem has cost me and my business weeks of office hours, several hundred pounds and a still unresolved issue that Microsoft seem unwilling and unable to fix. As I was passed between two departments in Microsoft a grand total of six times, my twelve emails, 3 phone calls and 4 live message chats left me with like-for-like from-the-manual responses that lack any sense of compassion or remorse for the faults their software have caused my business.

To this day, the problem remains unfixed and I’m yet to receive any kind of genuine support from Microsoft – or even an apology. (You can read a full breakdown of the problem here) And why? Simply because as their business grew, they lost the heart of business. The pursuit of businesses growth and financial gain far outweighed the desire to actual help people. It’s a sad trap that most large companies fall into.

So what’s the lesson here? Well there’s a few things to say. The first of which is to remember why you’re doing what you’re doing. Of you are only doing it to make yourself rich, you may succeed. But in all likelihood, your customers will see through it and choose another supplier. I’m not saying the customer is always right (far from it!), but I am saying that a love for your trade is far more valuable to a customer than a cheap price. Pay half price, end up paying twice.

The other thing to learn here is more specific to the services you choose to use. Instead of automatically going for the big names, remember the smaller names care more for their customers any day.

And lastly, don’t use Microsoft of you can at all help it!! Haha.