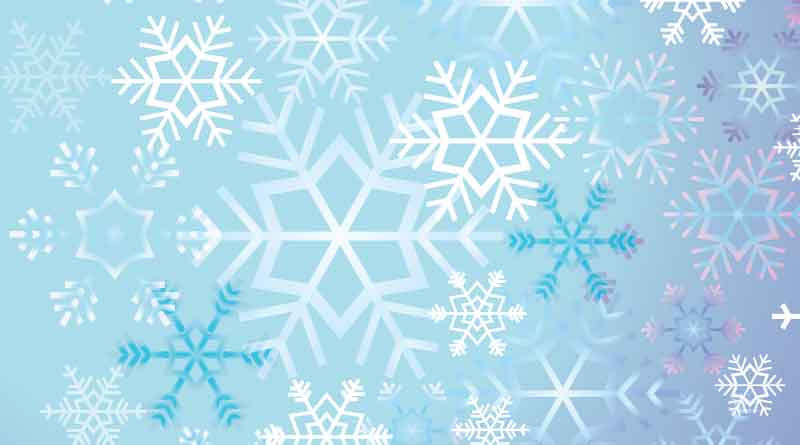 There’s no doubt, I think, in any of our minds that life gets more complicated as we progress through our lives. Probably with the increase of responsibilities, stresses and pressures expected of us, all coupled with the fact that the world seems to be changing at break-neck speeds and is often hard to keep up with. So, then, it is perhaps no surprise that our situations, decisions and paths-trod become equally complex.

I remember thinking through the journey I took to get me to where I am today – in light of business only – and I almost lost my thought-train several times. All the flip-flops and crazy situations made me loose count. I don’t think I’m any exception either.

Fortunately, in all my understanding of who God is, He’s not scared of complexity. Specifically just looking at Jesus’ arrival. What appeared to be the most complicated and unorthodox baby birth in our written history, God cut through the situation and somehow brought a simple solution. A birth in a barn, a baby in a manger. Probably not the birth story Mary and Joseph expected. But yet, God pulled through for them regardless.

Walking the dog in the bitter cold, and (just imagining) the snow flakes and their beautiful complexity, reminded me that the same heat melts them regardless of their intense and unique designs. In the same way, however complicated my life becomes and however weaving the road I make becomes, the same God doesn’t change. Hope came through the complexity two thousand or so years ago and made a way. That still applies today. Where I see mess and confusion, God sees a way. The only challenge is reminding myself to hand him the reins.

Looking back over the year gone by and then the festivities ahead; I’m reminding myself that there is no comma or ellipsis that hangs-by-a-thread while I stop to rest. Instead, my sentence is already written and the full-stop added by the author and finisher of who I am.

END_OF_DOCUMENT_TOKEN_TO_BE_REPLACED 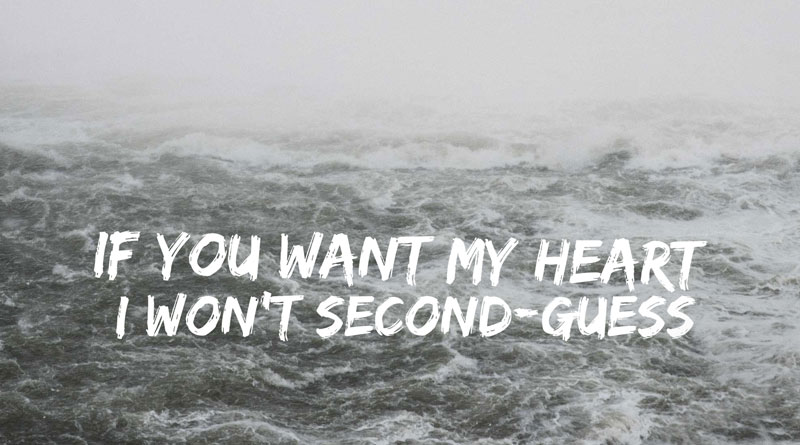 I know, I know, it’s ‘Mind Map’ or ‘Fluffy Picture with Lines’ these days. But I’m not referring to the process of mapping out a particular topic on paper. I’m talking about something else.

I don’t know if this happens to everyone, some people or if it’s just me. But I know that far too often I find myself lost in a Brain Storm. Official terminology aside for lack on knowing, but I use this term when I’m lost-at-sea in a thought. You see, about half the time, I have a tendency to overthink things to the nth degree (the other half if made up of stupid impulse reactions, usually courtesy of my tongue). And that can be a useful tool. It helps me problem solve, helps me predict likely chain of events (even if they never pan out that way!), it helps put my mind at ease to know I’ve thought it through.

But it’s not all plain-sailing. A Brain Storm can also hinder things. The emotional and environmental factors aside, there is a monumental assumption that underlines every Brain Storm. That logic (my logic, no less!) can answer everything. It’s a similar way that leading scientists around the world claim that science can prove everything – even if it hasn’t yet. And I’m not refuting that claim. But I am raising the point that sometimes there is a gap between understanding and truth that our minds cannot connect. Furthermore, my never be able to connect.

The question then becomes: Is truth, indeed truth? And if it is, does understanding matter?

Humour me for a second. If you know something to be true. But you don’t understand it. Does it make it any less true? I am, of course, talking most specifically about the truth of who Jesus is. Immediately offensive to some, I realise. But truth to me. Trying to fit his reality inside of logic doesn’t work. And so the only way to accept his truth is to put it into a category outside of Brain Storming and outside of a tidy theorem. Into the category of faith that what he said was true. In this case, the truth that God’s love is so massively incomprehensible that time and space were no matter for him. He broke ‘rules’ of nature and logic to connect with humankind because he cared about every little thing they did. More than that, the fact he could look past all the crap and see the value. How could I possibly logic that one away?

So to that end, this particular truth can actually calm any Brain Storm. That there’s a higher power. That he’s more than interested in me – he actually wants me. And to think too much about how or why would be a waste of my time when I can just enjoy the love he wants to give.

There’s a song that encapsulates this. And it’s been resonating with me for weeks now.The lyrics that go a little something like this:

If you want me heart; I won’t second guess,
Cause I need your love more than anything,
I’m in, I’m Yours,
Your love’s too good to leave me here.

The lesson I learnt, and am still learning? If our definition of truth is based purely on evidence that is concrete and logical, then immediately we cancel out all other potentials realities. If we broaden our acceptance to include things outside of logic, we can begin to have faith in love that can actually make us valued, accepted and whole.

END_OF_DOCUMENT_TOKEN_TO_BE_REPLACED 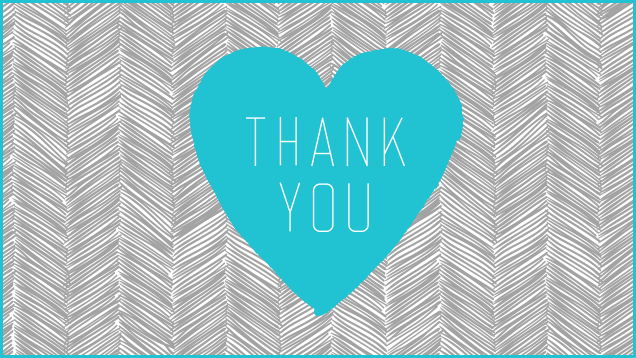 I just wanted to say thanks for the feedback on my last post. It wasn’t an easy post to write,