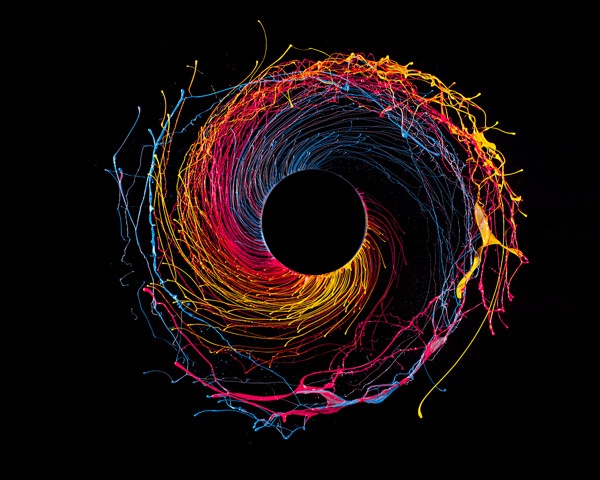 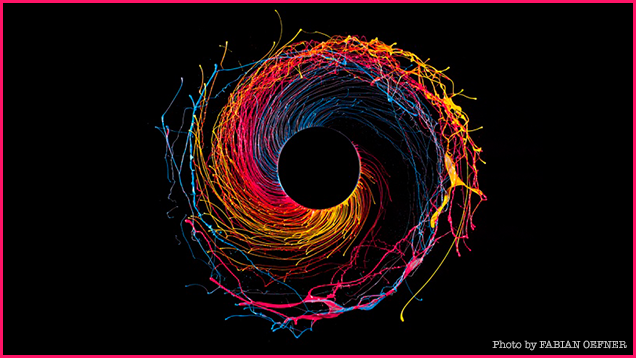 About 7 years ago, through the beauty of eBay last-minute bidding, I was able to get myself my first ever Digital SLR (DSLR) camera. This gave me the capacity to take decent photos through an average lens and yes still use them on the computer. It was early days for the DSLR and so, like a kid in a chocolate factory I would daily parade around my life, trigger-happy with a large black camera around my neck.

It quickly became apparent, however, that there was a missing link in the chain of photographic perfection (aside from my basic knowledge of the skill). Time. I’d find myself taking tons of photos on a (at the time) medium-quality camera. That was the fun and easy bit. The difficult bit was the admin thereafter, and finding the time to do it. First came the upload to the computer. At the time technology had barely embraced USB2 – so the speed at which the high-resolution photos uploaded was slow at best. Then the sorting. Only one of every scene is needed when you’re taking pictures of the same animal at a zoo, so why I’d taken 15-50 of them was puzzling and frustrating. Assuming no edits were needed, then came the exporting and adding to social media. Again, at the time Facebook was still in its infantcy and MySpace could barely handle more than 5 photos at a time – so the photos would often end up in my ‘archives’. And by ‘Archives’ I mean a complete shambles of unsorted photo files clogging up my hard-drive…

A year or two on, my hard-drives were full of photos – in often cases – with photos that were realistically never going to see the light of day as they sat in the Black Hole of virtual space. Why do I tell you this little story? Well it’s a danger I have tried to counter since this time, but one that I still struggle with today. And based on our collective iCloud usage, something I think we all struggle with.

With the introduction of decent smartphone cameras, iCloud and 4G, I try to keep my photos alive now. Instead of allowing them to spiral off into the abyss of virtual forgotten memories – I like to compile them into books, frames or albums for our family to enjoy and relive.

But photo black-holing is still a danger I fall into. My wife just got an incredible DSLR for her birthday to compliment her already-thriving photography business (Olive Joy Photography – check it out, she’s awesome!) and so it’s something we discuss regularly – what happens to photos once they have been taken?

I love hearing the incredible feedback from my wife’s photography clients as they open their photos. Suddenly they appear on social media and (in the cases where I know the client) often you’ll see hard copies of the photos appear around the house. There’s something different about receiving photos from a professional, rather than having to sort through your own archives! All the more reason to book a photo-shoot with her (shameless plug over).

But the sorting of our own photos is a chore that can be fun and is unquestionable beneficial. It’s amazing sorting through my Photos library (which I try to do regularly now) on my home machine. Not only does it make for less clutter on my computer but also stirs emotions from the memories that I thought exciting enough to capture on camera (sometimes up to 50 times….). Photos are an incredible media and they get more exciting as time goes on. So I think for me the moral of the story is simply this: making time for sorting through your digital photos is a necessary but extremely rewarding one.

So I guess this is a reminder to myself about those lost photos that disappear into the black hole. Make them count, share them, frame them, album them and phone-background them. Otherwise you’ll forget you even had them – and that defeats the object having the photos in the first place.