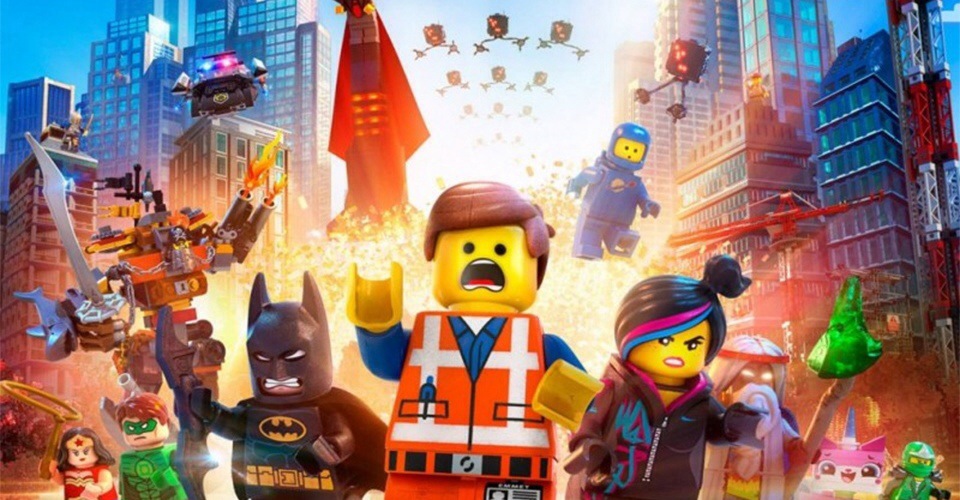 This Valentines day proved to be a very excited one as it coincided with the LEGO movie. I’m sure every girlfriend on the planet now has a universal dislike towards the people scheduling the UK release dates for movies. Fortunately, I have the world’s best wife ever. You can hear about our valentines day adventure here: “Set Menu Justice“. But the big event here, for me at least, was the LEGO movie.

I don’t think it would be fair for me to write a review on the film, as I would find it nearly impossible to find anything wrong with it so it would probably be more biased than a German promoting a Bratwurst. 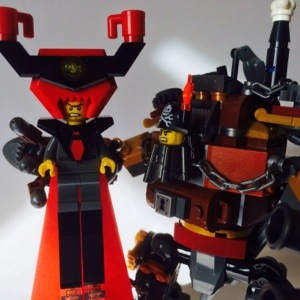 But in short – fantastic film. Watch it. Whatever age – this film, is fantastic. But you wonna know the best bit? And this is no spoiler: the MERCH! The LEGO movie sets are fantastic. I think I am partly responsible for the funding of LEGO. I’m pretty sure my wife would agree.

Photos to prove it soon…!