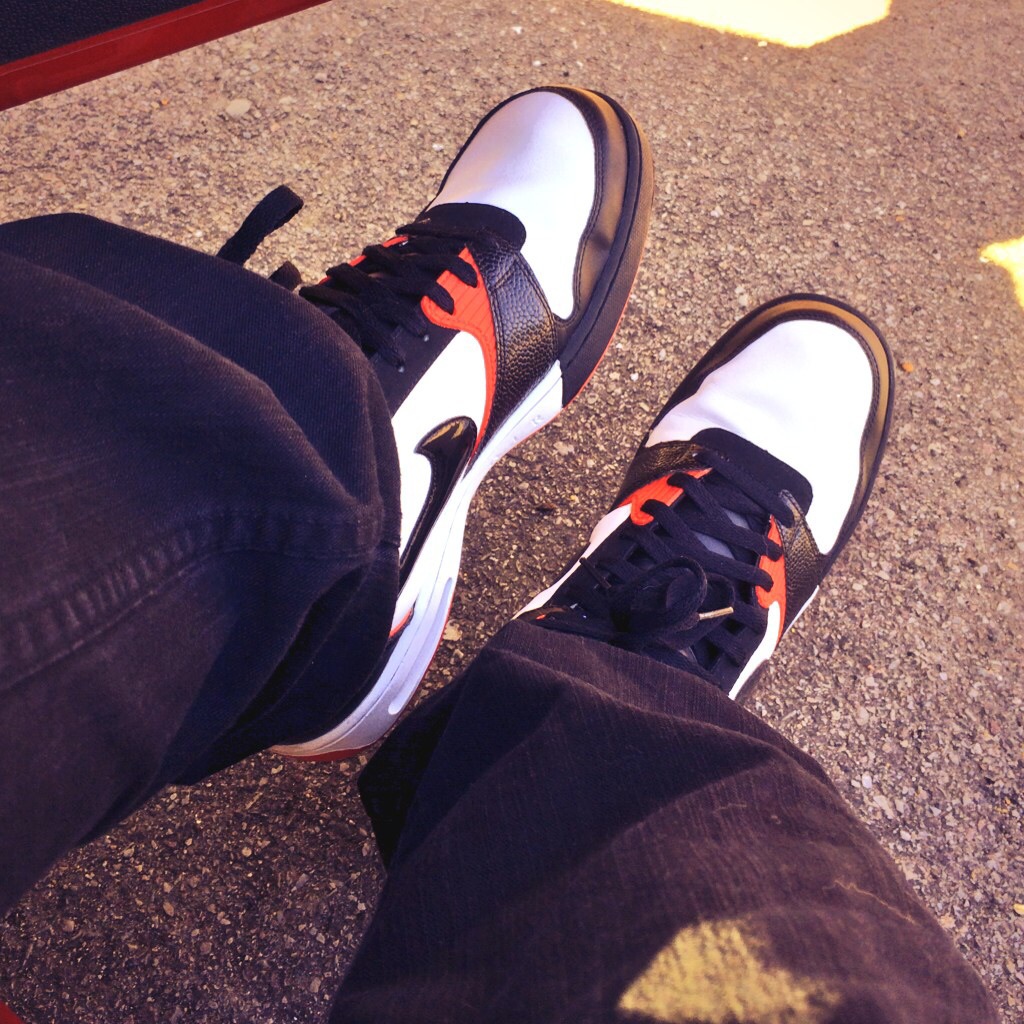 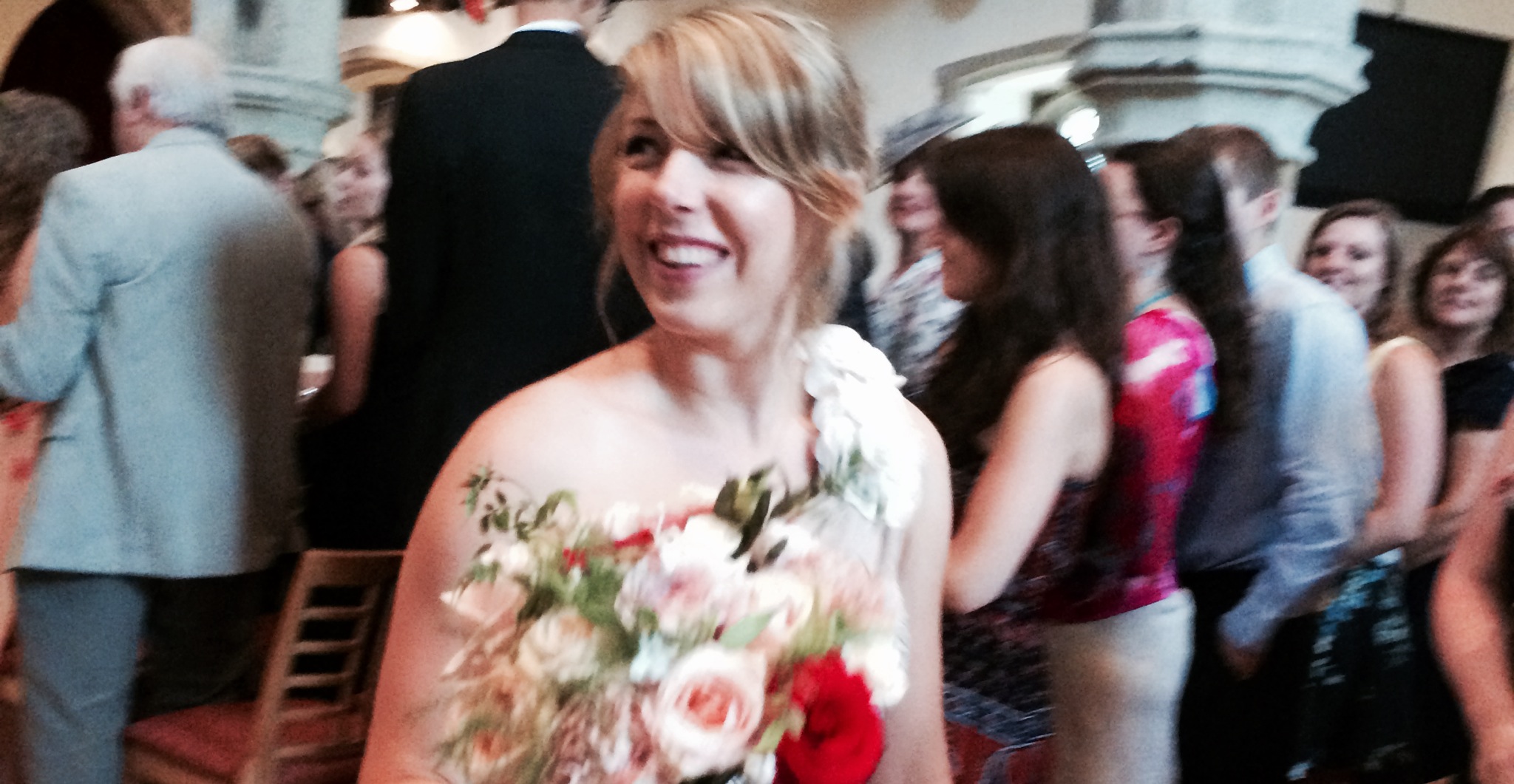 Wedding 6 of 8 (currently). But penultimate wedding that we’re actually attending. This one’s arrangement saw Becky in the wedding party and me as her a driver. An arrangement I was more than happy to be a part of.

The best part of this was that I didn’t have to wear posh shoes, but I could wear my glorious Nike airs. Mmmm.

Seeing and being in so many weddings in a short space of time, one becomes immune to certain elements of the day. The swing side of that is noticing how different each wedding can be from another.

This one, very very different enjoyed a certain level of flexibility on timings. Normally, not a problem. But this was the first wedding that Becky was really starting to show. And by that I mean, little miss Bump was quite visible.

Still under only a subtle realisation that our lives were changing, we both continued to fulfil the roles given to us for the wedding day. This was our first mistake.

The happy couple, after the service, we’re enjoying a chilled and relaxed photo session. Married in the height of Summer, the Saturday afternoon was bright and hot. As Becky, in the wedding party tried to fulfil her role to the best of her ability, she eventually found herself faint. By the time the food was nearly ready, she had been standing in the sun for a long time. Shortly after she sat down, she blanked out. Sort of fainted. After forcing some water and sweets in her mouth, she came out of the daze and was fine. This was warning sign 1 that things had to change.

This occasion was enough to take her into hospital for tests. After the tests, the results concludes she needed more rest, more food and more drink.

This was the wake-up call to change for her. We worked hard over the next week or two to change the way she did life, ready to bring our little baby into it.

But there was still something more to bring us up to date. And that’s the final wedding of the season…