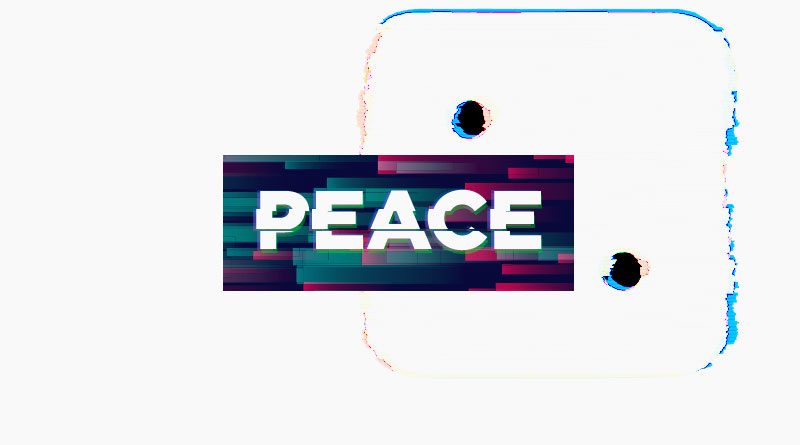 You may or may not have read the last post I wrote this week. Normally I don’t have time to write that much. But there was a certain element of the post that really kept speaking to me. So here is a little extension.

Pushing past my interdimensional illustration and jumping back to that video. That video gets me every time – twice. Because I see myself in it, way too much. No, maybe I’m not going to shoot myself – but the metaphor of being deep in the crap bed we make for ourselves is so real to me. The first time it slaps me in the face for tears is when ‘I’ drop the gun and run the gauntlet against the odds because I finally see where true peace and love is. Only when I get ground into a million pieces and sometimes it’s a last resort. Which is such an insult to the love that Jesus is still pouring out for me the entire time.

The second slap is more of a gut punch. When running back, the stuff and consequences of my actions, no matter how hard I try I can’t quite make it back. So Jesus steps in. That’s when I often can’t hold back the tears.

And if my first blog post here was about the first slap – this is about the second. It came to my attention that the decision to run full-pelt at the challenges and fights and restrictions and mess and hurts and fears and insignificances won’t always be enough.

For me it comes down to value. So often I don’t value who I am enough. Yet, dare I say it, if we’d be honest to ourselves – the circumstances and obstacles we run through often value us more than we value ourselves sometimes. I know that’s true for my life. Even the crap we put up is sometimes willing to fight to keep me more than I can muster to fight against it. But even if they do value me more and are willing to fight for me more. Jesus loved me so much more first. And stereotypes and cliche phrases can’t water-down the reality of that. So much was his value of my feeble life that he’d take a bullet for it. And did.

Going through this week, physical and very non-metaphorical storms remind me how hard obstacles can fight back sometimes. But open arms and love that surpasses all understanding trump all else and even when my running home becomes a stumble or a crawl – his running is a never ceasing supersonic blur of everything as he joins me where I am and carries me the rest of the way. His value on me surpasses anything else we can imagine. His value on you surpasses anything else you can imagine. No matter what we think stands between us, does not. Not if we’re willing to run to him.

END_OF_DOCUMENT_TOKEN_TO_BE_REPLACED 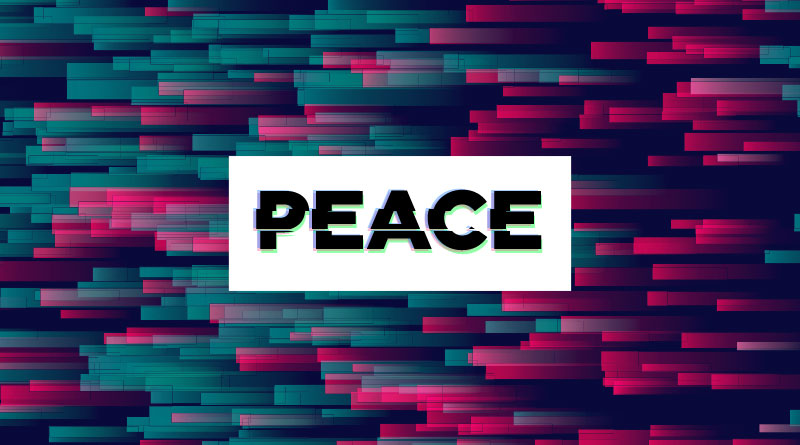 Sometimes I think things are so obvious that it’s stupid. But at the same time, I’m even stupider for not remembering how simple things can be when I need to know it the most. Contrary to the overcomplicated title and seemingly hypothetical opening blurb, this post is the most simple post of them all.

We have our loves and our likes and Jesus was no foreigner to understanding the importance of relevant stories. That’s why he didn’t start his stories with ‘so I was just chilling with the Father, making some epic miracles and shooting out some lasers at devils’. No, he talked in stories relevant to the audience he talked to.

In the same way, here’s the story as I see it. Interdimentional travel is a highly exciting prospect, but until now (and for the foreseeable future), highly fictional. To switch between dimensions and places and spaces is a glorious appeal. And so often I imagine myself breaking through the dimensional divide. But even in those day-dreams – I so easily forget the most important part before going. The anchor. Tony Stark nailed it in Endgame by asking that question before even ‘is it possible’; ‘How would we even find our way back’. Or better put, how will we know where we started. Interdimensional travel is literally infinite possibilities and paths. Great if you want to loose yourself. Not great if you want to come back.

In it’s purest sense, sometimes we just forget that Jesus is everything. No matter what. And sometimes we just let distractions and illusions and desires and fears and failures and politics and semantics and starts and ends and everything else blur that truth. We burst through the pinhole of our reality and get bombarded with the biggest and the brightest that everyone everywhere has to offer. But before long, it all dies out. The initial success breads complacency, the promise of stuff leads to insecurity and the path we were on is somehow more complicated, more blurry, more full of crap that it ever needed to be. Worse still, through it all we forget how we got there.

I have recently been reminded that no matter what dimension I’m lost in, there’s an anchor to that simplistic love that casts out all fear. That destroys wipes away lies and protects, trusts, hopes and perseveres. Unlike most anchors though, the moment I make up my mind – the anchor changes from a interdimensional pinpoint to something far greater. Think more of a relentless force that will fight and stop at nothing until it has me back in His arms. He doesn’t care about politics or semantics, chaos or odds.

While trying to find a more modern analogy to the story, the truth is – this video says it all perfectly. So I won’t even bother trying to top it. And in case you don’t have time, or you can’t be bothered – we’ll skip to the bit where I remember Jesus is everything. For me, that’s something I need to be reminded of way more often than I should. But every time I do, He fights harder for me than I ever could.