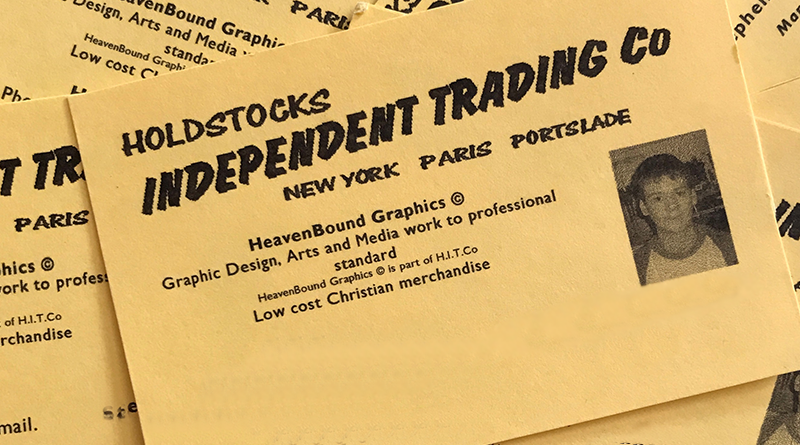 Found these old cards the other day. My first ever business cards. From a simpler time. When I had hair. But in all seriousness, it felt appropriate to share them today. Today marks a special kind of anniversary.

24 years ago today I made a decision. As a seven year old boy, not a lot of your decisions sick around for much longer than a year. But this one has lasted me nearly a quarter of a decade (and counting). It’s not a decision I took lightly then, and it’s one that I take even more seriously now. That decision was to externally express an internal trust and belief that Jesus is who He said He is.

So much has changed since then. Looking back I think of the cheesey fads I went through as well as that have changed my life for the better. Joys and Troubles. But changes none-the-less. Both in my world and in the world around me. But He never changes. And just as He accepted an uncomplicated seven-year-old then – He just as much accepts the highly complicated and over-thought thirty-something now. Something I find highly re-assuring.

And even though I don’t remember much from being seven, I remember making that decision. It’s a decision that has tested me, torn me apart but also kept everything in perspective and exposed to faithfulness that is unmatched by any human. I don’t always make good decisions. But God knows, that’s the best decision I have ever made.