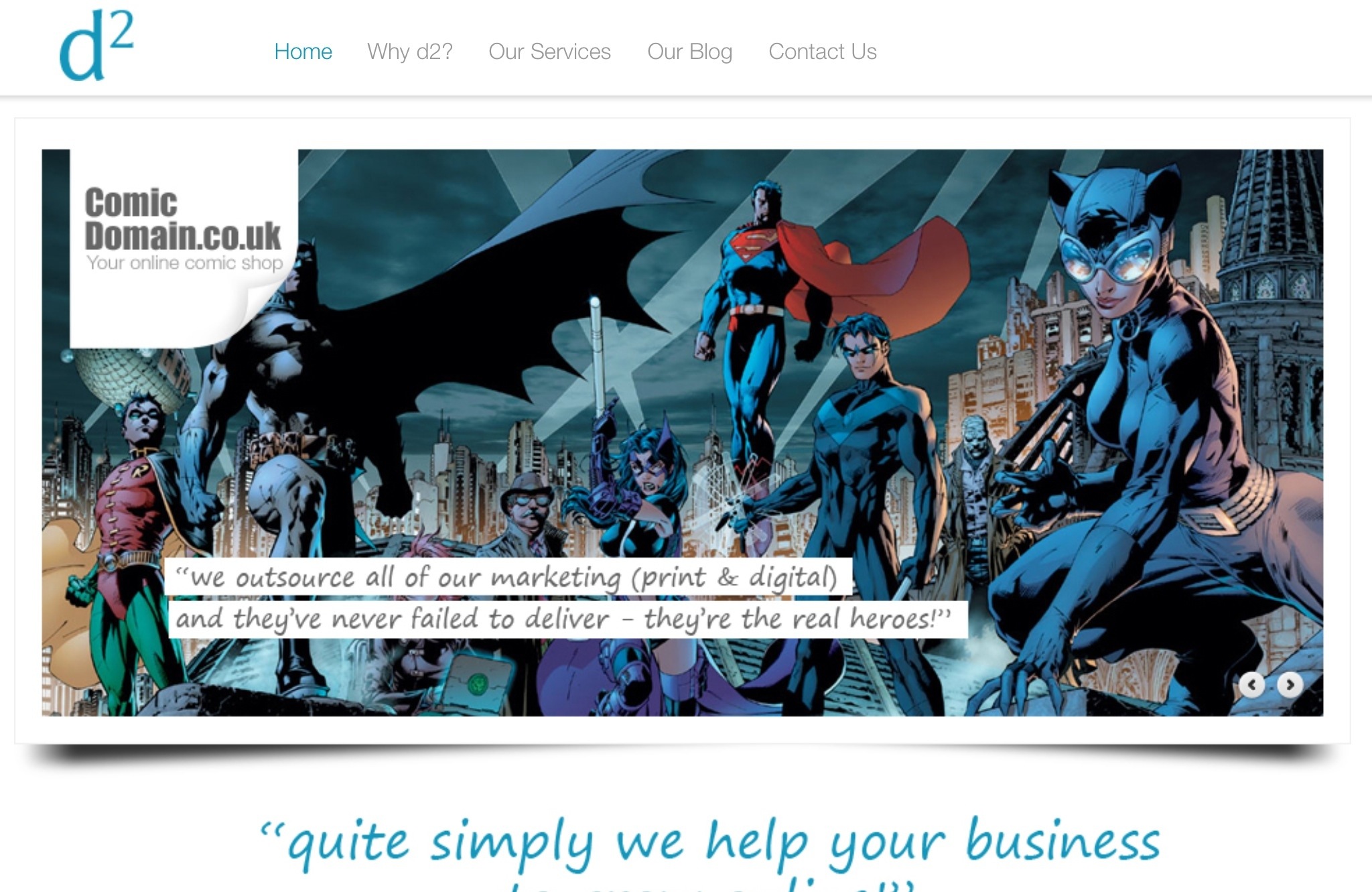 Been working alongside some great new people at an new ongoing contract. Met some great people in a great team at D2. I can’t talk about the projects we’ve been working on, but I can talk about some of the cool perks of the job.

Not least that my immediate supervisor runs an online comic book store from the office across the hall from the D2. “Comic Domain”, offers a wide variety of comics and distributes them to their customers each time the new issue arrives. This makes for amusing ‘Comic Book Days’, where several large boxes of sealed comic books arrive, direct from DC, Marvel and the like. I have to say, I don’t own many comic books – but that’s not a reflection of my fascination with the Marvel and DC universes. I won’t go on about it, but as you are probably, aware comic book characters are of particular interest to me – especially those in Lego scale.

Also in Comic Domain, I’ve met a brilliant comic illustrator. Take a look at his cartoon of the many faces of Samuel L Jackson. I think you’ll agree, he’s really good.

Frankly, there’s lot of great things about D2, and I hope I get to work there a lot more. Because I’m sure, if there are such things as super heroes, this would be an ideal location for their alter-egos to carry out their day jobs. 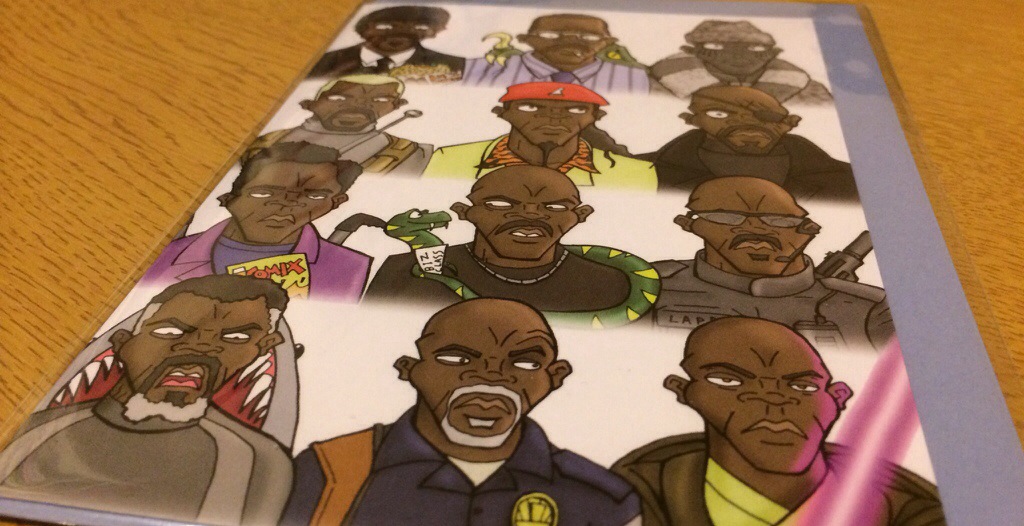