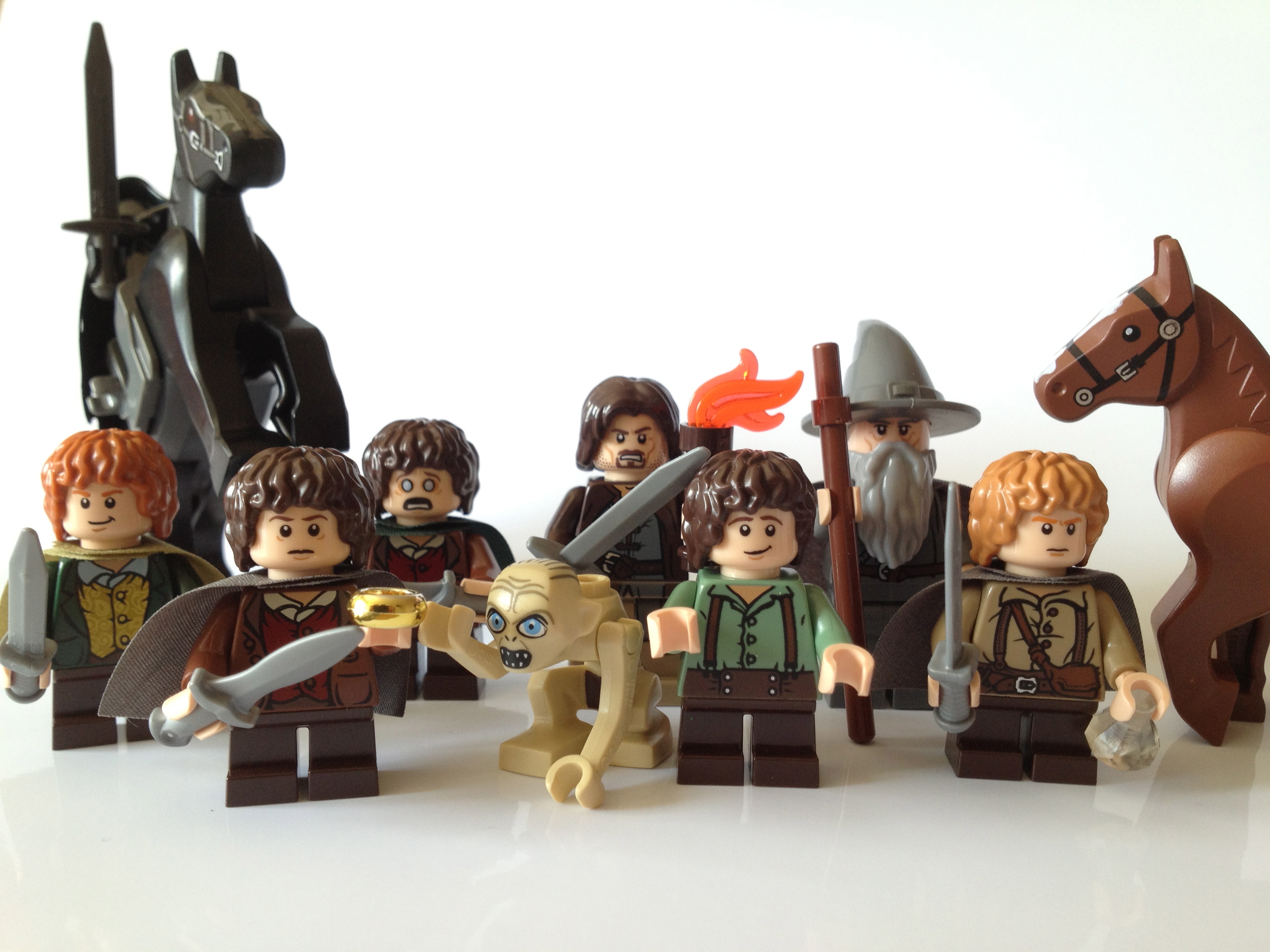 Ok, I confess thats a pretty biased title, and if you were unhappy about my proud proclamation towards all things Lego, you’ll probably want to stop reading about… Now.

Picture above is the latest Lego theme – and the latest set of mini-figures that I have fallen in love with. And it got me thinking about just how incredible Lego stuff is.

Every since I was young, one of the greatest pleasures was always to get a new Lego set. There were so many reasons for this. Apart from the joy of putting a set together, there were the endless hours of building and re-building thereafter. But my passion for Lego didn’t stop there. One of the things I get a major kick out of, is scaling. That’s why I loved model trains as a kid, why I loved Lego too. You select the scale, and everything just fits.

Even day, the bigger out-of-scale sets don’t interest me nearly as much as the ones that fit the Lego Mini-figures perfectly. Which brings me to my adult Lego passion, the mini-figures.

It probably has something to do with the scale thing again, but I can’t be sure. All I know is that, for me, no other action figure set or figurines could possibly measure up to the 4.1cm of an average Lego Minifigure. And in keeping with the scale appreciation, I also love the bigger-than-classic sized Hulk, Ice monster and Jabba the Hutt.

Aaaand that’s the other reason I love Lego Minifigures: the awesome choice of sets! I don’t know who in the marketing department decides which films and shows to make sets for, but yay to them!

Star wars, Marvel, Batman, Indiana Jones, Spongebob and more recently: Lord of the Rings! It’s like they know the secret formula to my heart (and wallet). 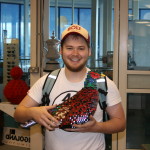 I think one of the key elements that really draws me to Lego is the fact that it truely does have a certain level of quality that has never dipped. Since the start of the company (see the youtube video I posted a few weeks ago about the story of Lego), they have had an understanding of the importance of excellence. And you can see it in all the products that they produce. I recently had the priviledge of going behind the scenes at LegoLand Windsor (I saw things I can’t put on here for legal reasons – but WOW!), and the spirit of excellence carried through to even the staff working on a weekend. Every building and model they were creating was. Well. Perfect. No other way to describe it!

So let’s give you a little bit of history behind the Mini-figure. After Lego started producing construction sets, it became quickly apparent that the sets would have extra appeal to children (and over-aged children) if there where characters involved. So, in 1975 the first minigfures were produced. They weren’t much to look at, and didn’t have posable arms or legs. But immediately, the use of yellow for the head set a trend that would follow through up until the more recent sets. Following these, in 1978, the mini-figure (as we know them today) was born. The initial three sets were Town, Castle and Space. None of them were particularly detailed – but it was early days.

In 1989, Lego introduced the Lego Pirates set. From there the sets and mini-figures started to grow in theme and look. Just some of the highlights were the spring-loaded basketball and football players. Ten years on from the pirates theme came the first (and arguably most successful) external theme for Lego: Star Wars. In 1999, the world of every small boy would change forever. Lego had started pairing up with companies for themed Lego. As we know today, this has extended across to the likes of Toy Story, Indiana Jones, DC, Marvel and many many more. 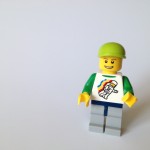 So that brings us to today. To date, according to Brickipedia, since the first minifigures of 1975, there have been 3655 different mini-figures. That’s a lot. So I better stop typing and start increasing my collection. But for me, the most valuable addition to my collection is the mini-fig that was created by the Official LegoLand builder especially for me behind the scenes. What a privilege!!