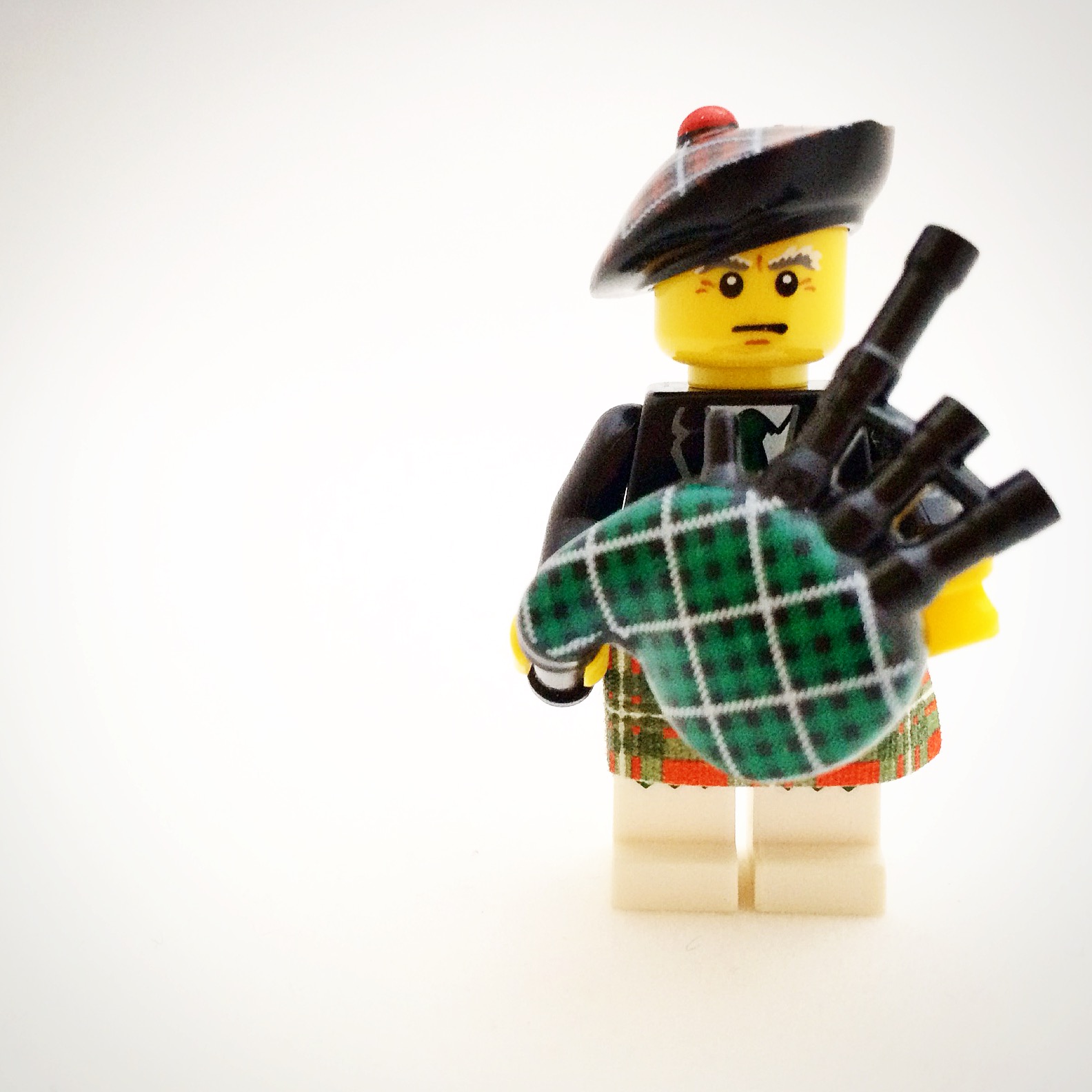 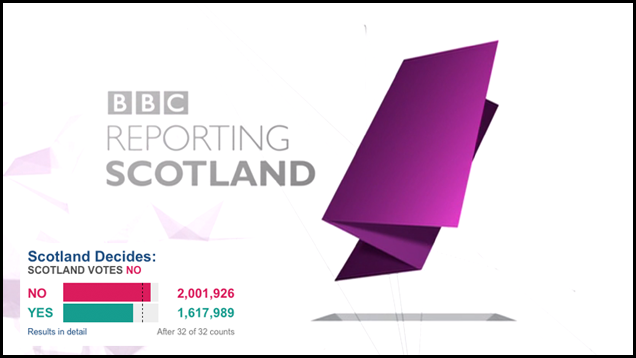 I didn’t follow this campaign quite as much as I did the local elections from earlier in the year, but it was still an important moment for politics. The hashtag ‘#ScotlandDecides’, said it all as yesterday the Scots came out to vote Yes or No in a referendum for Scottish Independence. The final conclusion, No. 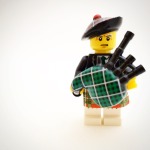 I think the thing that I loved the most about this election was the BBC’s desperate attempt to keep things interesting until the results started coming in. The turnout was a very high percentage, which (in their own words) meant that the results would come in a lot later. Classic. Most of the interviewee’s enjoyed their chance to talk about their homeland with pride and excitement. Although one guy (on the Yes campaign) was hilariously rude about the fact that there was no content to talk about. Unfortunately for him, that just made his campaign look boring – not the election. Whoops. Sorry ‘Yes’ campaign.

I think I’m happy with the results. Apparently my distant heritage comes from Scotland (and Wales), so I guess it’s good we’re sticking together. But somehow it would have been a bit of a better story to tell the kids years into the future: ‘I remember when Scotland was part of Great Britain…”. I guess this is another story that my kids will be saved from. But that’s ok. I’ll come up with a different one. In the meantime, I will laugh at these Scottish-Election-Themed videos.