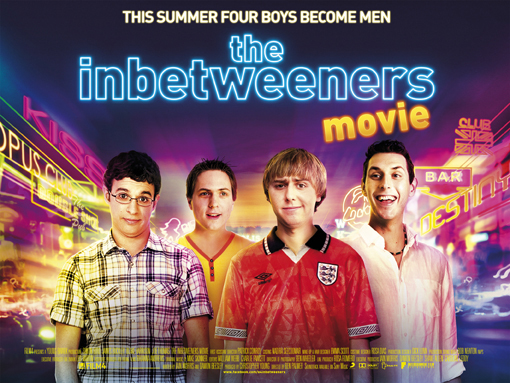 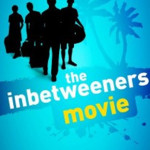 Generally speaking games to films, books to films and tv shows to films don’t work out to be the greatest successes of all time. But we all get a giggle and the production company gets the money. Everyone is a so-so winner. In this scenario, a well-targeted promotion from TV to Film has been achieved.

I mean lets get one thing straight – if you didn’t like the TV Show, don’t bother going to see this. But if you did, then you will probably love this film.

There’s enough laughs in it to keep you going throughout, the funniest being the “dance across the room scene” featuring Neils classic dancing, but more importantly Will and Simon’s dancing which is something that sent the entire cinema in hysterics both times I saw it.

If you are of a nervous disposition and don’t like overly-crude language, male reproduction organs or giant feces, perhaps give it a miss. But that’s only a little further removed from the TV Show, so my thoughts are if you are wanting to see it – you’d be sort-of expecting it.

Sidenote: where’s the scene where Niel gets the tattoo (as seen in the movie trailer at 1min20)? Eh? I was looking forward to that.

But all in all, it was a great laugh and had a not-too-overly-produced storyline that will leave you entertained and not at all puzzled as to why this film is playing every hour at just about every local cinema. A very comfortable 3 out of 5. ★★★☆☆