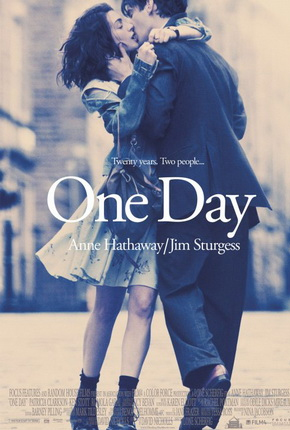 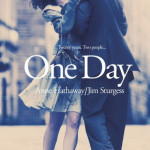 I resolved to put aside my personal opinions and make this all about the facts and entertainment with these reviews. And for that reason, this film gets 2 stars instead of none.

It’s a romantic drama. There’s a little humour in there, but you have to really search for it. I didn’t read the book that this was based on, but I thought the storyline was weak and frankly went nowhere. The highlights for me were the titles for the dates, which weren’t brilliantly done, but were cleverly positioned along with the cameo appearance of Matt Berry (from the IT Crowd).

Other than that, I was frankly disappointed. I felt the the cast-list were compromised in order to bring Hathaway into the film, who portrayed an accent that I can’t even begin to place.

The concept was a clever one, but that’s more down to the book than the film. Unfortunately, romantic film lover or not, I fear you may be disappointed.

If you really want to watch this, it’s a DVD job I recon.