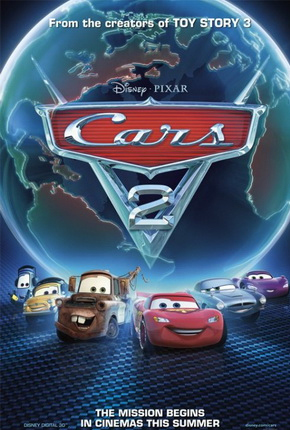 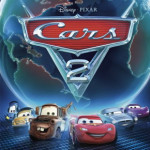 Firstly I should point out two things about myself. Firstly, I love Pixar films. Secondly, the weakest of the previous Pixar films (in my opinion) were Ratatouille (I had to look up how to spell that) and Cars. That being said, Cars 2 is nothing like the first. I was more than pleasantly surprised.

I think anyone who enjoyed the first one will love this film, but equally those who didn’t appreciated the first will like the way this franchise has gone.

It’s a little less of the nascar racing and more of secret agents, world tours and bombs in this one. Oh and Michael Caine.

This particular kids movie was a perfect balance of action, humour and general CGI goodness. In particular the spectacular views of Japan, Italy and England.