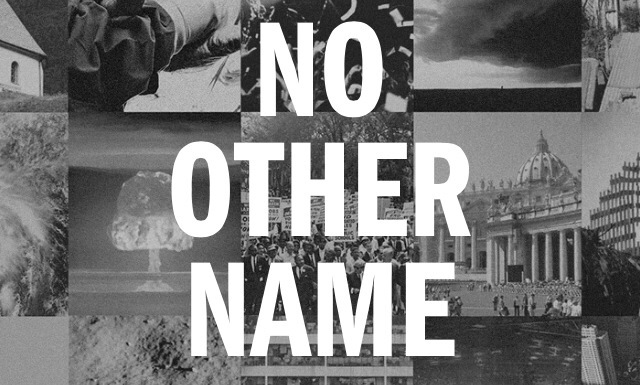 I think it’s safe to say, if you know me, I’m not the sort of person who shoves what I believe down people’s throats. I know what I believe and I’m happy to talk about it, but I realise there is a line when it comes to talking about faith. Some people just aren’t ready to hear it, and that’s fine.

I just wish other people felt the same way. I was recently confronted with a discussion about how muslims believe in basically the same thing as me. Since then I have heard this several times – in person, online and on TV.

I can’t speak for them, but I can speak for me. And frankly I’m not ok with being told by other people who my God is. I believe in the God of the Bible. I believe in his Son Jesus, His resurrection and the Holy Spirit. That’s what I believe, and I’m sorry to get all protective over that but I’m not letting anyone dictate to me what that is, or is not, the same as.

I think that lack of understanding from both sides of the argument here has resulted in a lot of people living in a mingled confusion of what they do or do not believe. 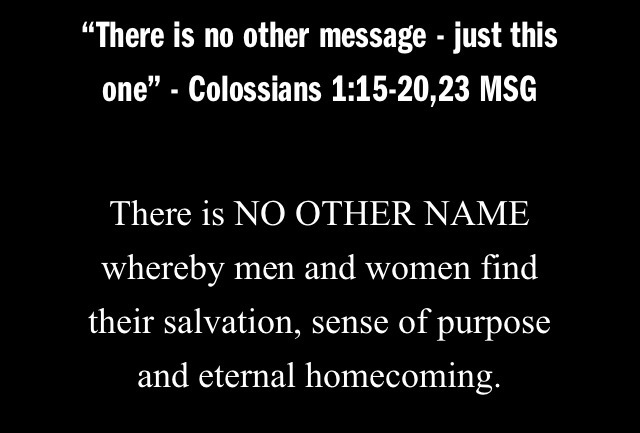